It was Henrietta Barnett’s most ambitious scheme, the building of a model ‘Garden Suburb’ community to the north of London, that  allowed her to combine her passion for architecture, education and the arts. ‘The Institute’ Hall, situated in the centre of Hampstead Garden Suburb and officially opened on 28th March 1909, originally housed both adult education classes and a temporary infants school.

However, as the Suburb’s population grew, plans were drawn up for a permanent girls’ school. Despite the preponderance of boys’ schools in the local area, Henrietta had to fight hard for several years to persuade authorities of the necessity of building a girls’ school. Thankfully she persevered and at 9.15am on 17th January 1912, the first six students to attend Henrietta Barnett’s ‘Institute Kindergarten and High School’ (the future HBS) arrived for morning lessons with Miss Matzinger. 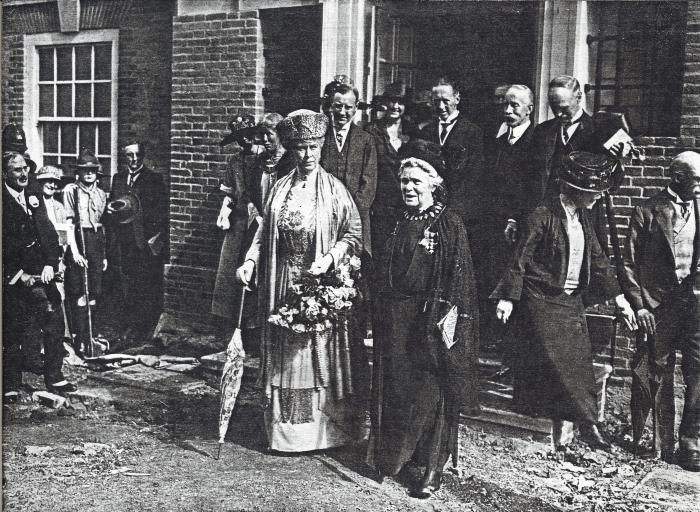 with exterior designs by British architect Sir Edwin Lutyens, grew rapidly and was developed in three main stages between 1909 and 1929. On 23rd October 1918, Queen Mary, made the first of several visits to lay the foundation stone of ‘The Barnett School’ (renamed ‘The Henrietta Barnett School’ in 1922) on a temporary plinth. Six years later it was transferred to the new Queen Mary Wing, named in her honour and opened on 31st May 1924 .

The final stage of the main building, known as Crewe Hall after the 1st Marquess of Crewe, was completed in 1929. The addition of these purpose built classrooms, including the first science laboratories on the site, enabled the school to increase to two-form entry. In 1938 the school site was once again expanded by the addition of The Henrietta Barnett Preparatory School, which accepted mixed pupils aged 5-11 and which occupied the Bigwood site until 1976. Finally on 4th May 2011, almost 100 years after the arrival of the first students, the completion of the new Hopkins Wings provided today’s students with splendid new art, music, drama and design technology facilities.

Dame Henrietta Barnett strongly believed in the power of education to shape people’s lives and founded the School to provide educational opportunities of the highest quality for its pupils. She built the School on the principle that education should be open to girls from different backgrounds to study and learn together and from each other, regardless of social, economic, cultural, ethnic or religious background.. It remains committed to developing the whole person, to encouraging girls to explore their interests in a wide variety of ways and to promoting curiosity of mind, independence of spirit and a love of learning in keeping with the founder’s vision. 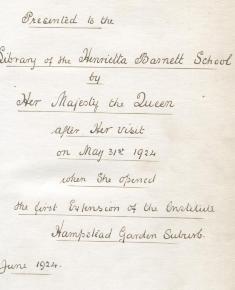 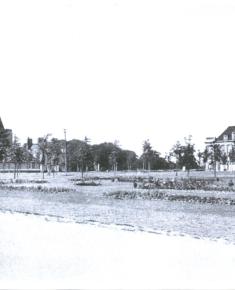 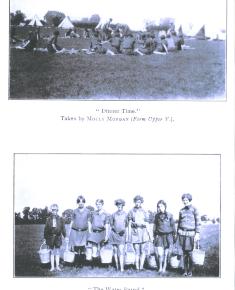 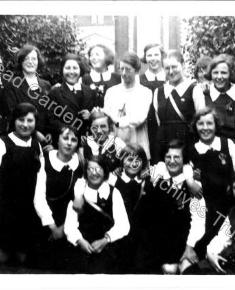 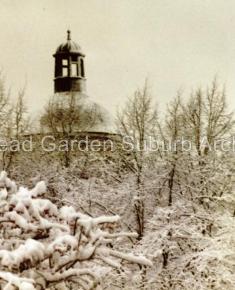 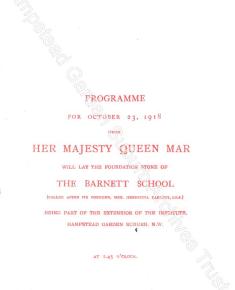 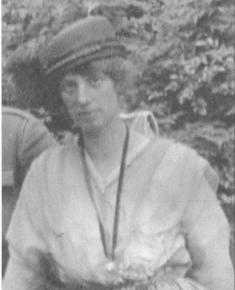 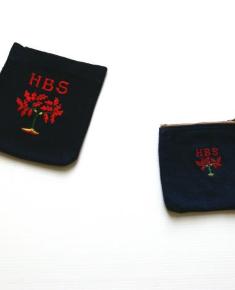 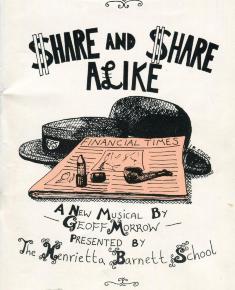 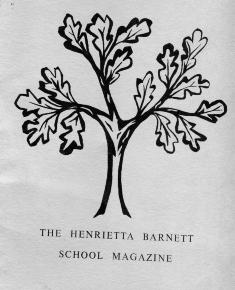