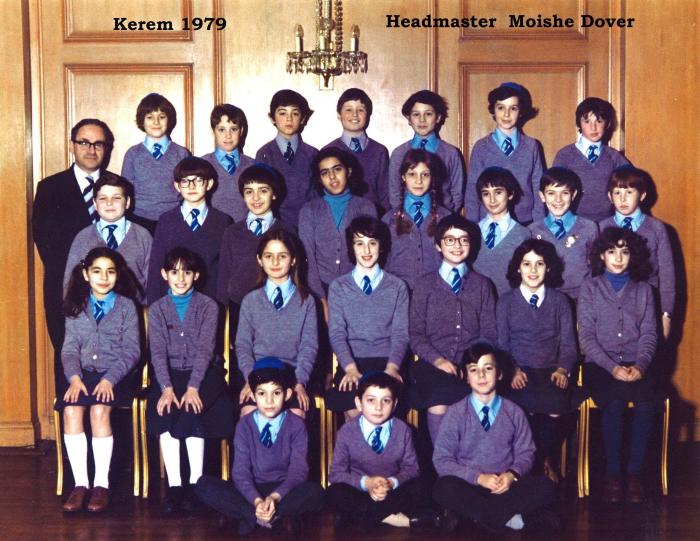 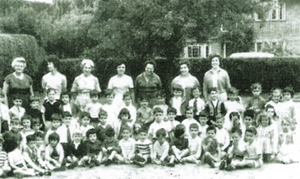 e into existence due to the vision and tenacity of one man, Stanley Frankfurt, whose name will be forever linked with the schools. In the post-war era, he believed that Jewish education would be vital for the future and it was through his persistence and persuasion that  the Hampstead Garden Suburb Jewish Kindergarten, later to become Kerem House, was founded. Not everyone in the Hampstead Garden-Suburb community agreed with him at that time, and there were many who actively opposed the idea.

On 8th May 1949 the Kindergarten was officially opened. It started with 16 children between the ages of three and five. The synagogue Rabbi, Dayan Dr Lew became the first Honorary Principal and it was his suggestion to adopt 'Kerem' (Vineyard) as the School's name.

The nursery school opened with a small number of children aged between three and five, with Mrs Miriam Bornstein  as its capable and much-loved headmistress. It quickly became popular and soon had a long waiting list. It became obvious that new premises would be needed and, in 1950, these became available with the opportunity to purchase a purpose-built nursery school building in Kingsley Way. 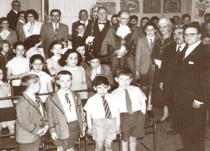 The need for a primary school where the children could continue their Jewish and secular education soon became apparent. Due to the untiring efforts of the then lay leaders and trustees, space was made available on the synagogue premises, firstly in the Synagogue 'Hall and then in the classroom block above the newly built Hall. The top two classes of the kindergarten (whose pupils then went up to age seven) formed the nucleus of the new school, which was officially opened in January 1955.

Kerem School has since grown significantly and  both its results and reputation  progressed most positively Its Ofsted reports  are excellent, it never having  neglected its secular  education even though operating within Jewish orthodox environment. Nor did it isolated itself from the wider community and was the subject of more than one visit from both civic and  national dignitaries. In June 2008 it celebrated its  sixtieth anniversary with hugely successful dinner addressed by the Chief Rabbi Jonathan Sacks

Now Kerem School has a complement of 200 pupils and the kindergarten, Kerem House, always bursting at the seams, has some 120 children, the maximum permitted on the premises. Both schools have always been fully subscribed. 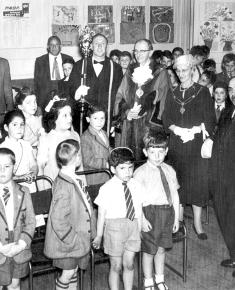 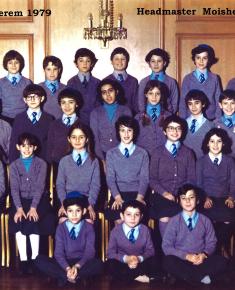 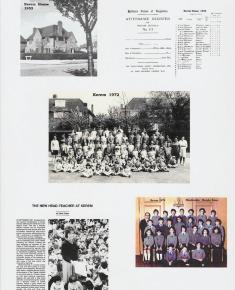 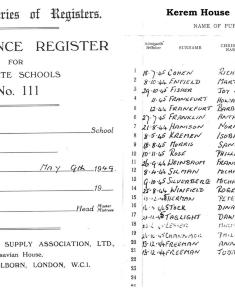 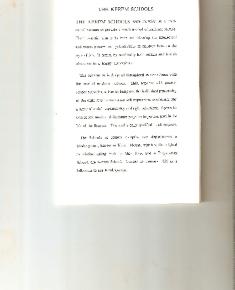 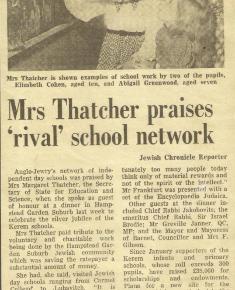 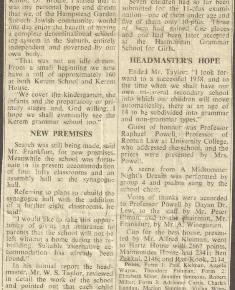 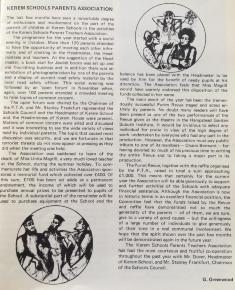 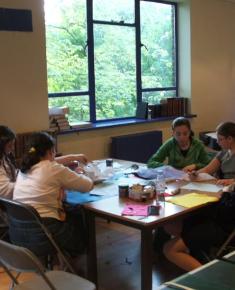 Kerem Launch 1955 report
Kerem School
Additional Info
www.keremschool.co.uk
Related events
Kerem School's Kindergarten Opened
In 1948, on the 8th of May, the Hampstead Garden Suburb Jewish Kindergarten was officially opened. It had sixteen students, with the synagogue Rabbi, Dayan Dr Lew as the first honorary principal, who suggested the name Kerem.
Kindergarten building (Kerem School)
In 1950, with the kindergarten immensely popular, it moved into a purpose-built nursery school building, on Kingsley Way.
Kerem School opened
In 1955 the Kerem primary school opened in order to allow the children to continue both their secular and Jewish education.
Refurbishment of Kerem School
In 1997 a project to refurbish the Kerem classrooms and create a playground at the back of the synagogue building was completed, having been funded by a widowed mother of three pupils, Janis Carson, who created a memorial fund in honour of her late husband to improve the school.
60th Anniversary of the Kerem School
In June 2008 Kerem school celebrated its 60th anniversary with a celebratory dinner presided over by Chief Rabbi Jonathon Sacks. The school now has 200 pupils and the kindergarten 120.