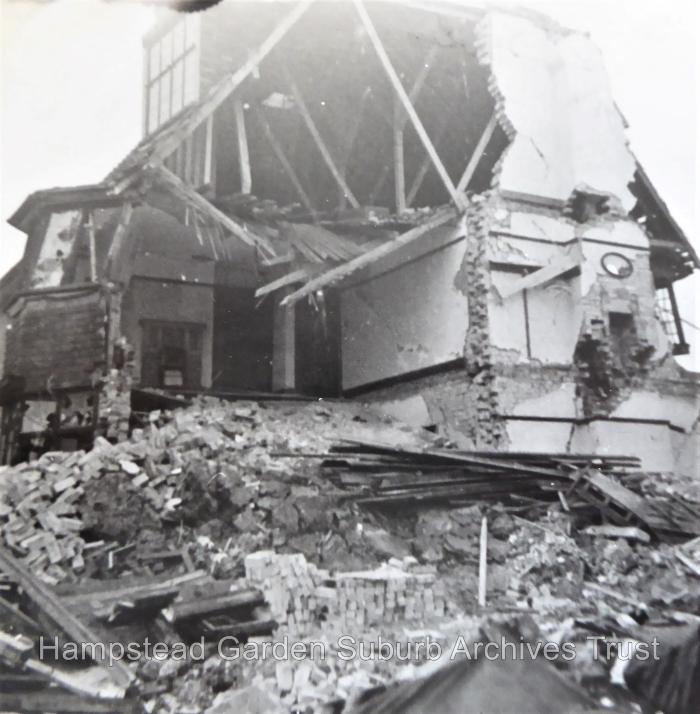 "We have been having rather a too lively a time with air raids. You may have seen in the papers that the Germans seem to have established a regular route each night over a North West London Suburb. We happen to have the misfortune to be that Suburb...”
Extract from a letter from Gladys Hunter to a friend in Brixham 20 September, 1940 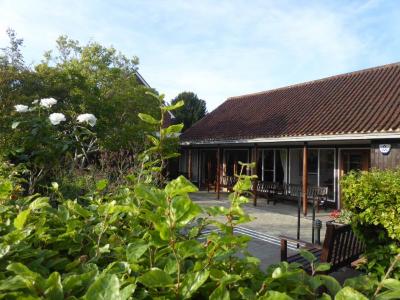 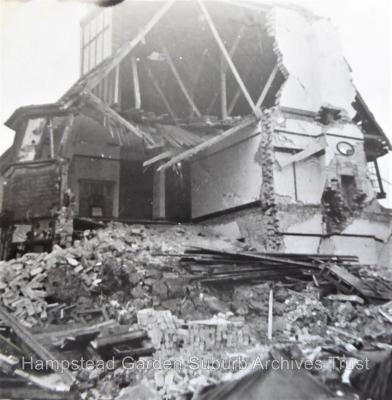 Anyone walking through Hampstead Garden Suburb today would imagine that it has always been a tranquil haven and other than the number of parked cars and apart from some slight modifications to the houses, has not been affected much by the outside world since it was built. This is largely due to the efforts to preserve the Suburb as a conservation area and one has to look quite hard to see evidence that  during the Second World War, particularly during the period of continuous bombing known as the Blitz ( from Blitzkrieg –  meaning lightning war) areas of it were badly damaged and some destroyed.  A few post-war houses are slightly out of character with other houses in their streets giving an indication that something untoward might have happened here such as the more modern Fellowship house, the house adjacent to it and houses in Southway.

In fact over the course of the Second World War some 30 people (including 9 children) were killed as a direct result of the bombing of the Suburb and other residents died in War-time service. [i] Some 300 families were 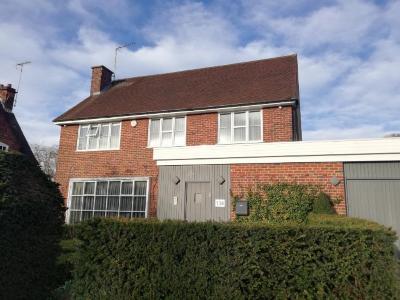 affected by the damage to Hampstead Garden Suburb, about 70 buildings were destroyed or later demolished and getting on for 1700 other buildings were damaged to greater or lesser extent.[ii] The Memorial Gate at the Temple Fortune Lane Entrance to Big Wood commemorates the residents who died in Hampstead Garden Suburb whilst the official War Memorial at Golders Green commemorates all those who died from the vicinity in active service.  Two of the War Memorials at the Free Church are dedicated to civilians and servicemen who lost their lives from the Church’s community and 14 of the 30 Suburb residents who lost their lives here and were associated with the Free Church are commemorated.

There is also a memorial fresco by Walter Starmer in St Jude’s church.  This depicts the incident in which the Vicar’s (Reverend Maxwell Rennie) son, Michael Rennie, a conscientious objector doing voluntary war work[iii], was drowned after collapsing with exhaustion after saving children on the SS. Benares.  This was torpedoed when carrying evacuee children to Canada in September 1940.

This article and contemporary photographs by Marilyn Greene

[ii] Figures from Hendon and Her Neighbours in the Air Raids 1940-1945 by Barrett Newbery Editor of the Hendon and Finchley Times, in the Collection of the Garden Suburb Archives

Memorials to the Fallen

The impact of WW2 on young people in the Suburb

Chronology of some bombing in the Suburb

Golders Green Memorial to the Fallen of two World Wars