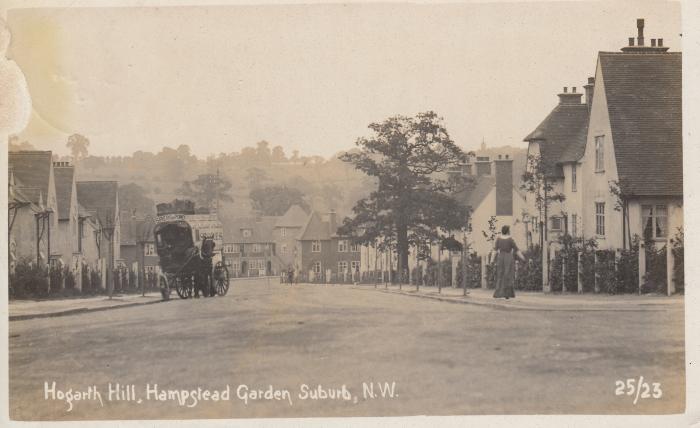 Located in the ‘Artisan’s Quarter’ of the Suburb. At the time of the 1911 census, the 19 even numbered houses had been built and occupied, whereas the other side of the road (12 houses) was still under construction.
These cottage-style homes were designed as small family houses and are similar in size. This is reflected in the number of rooms: 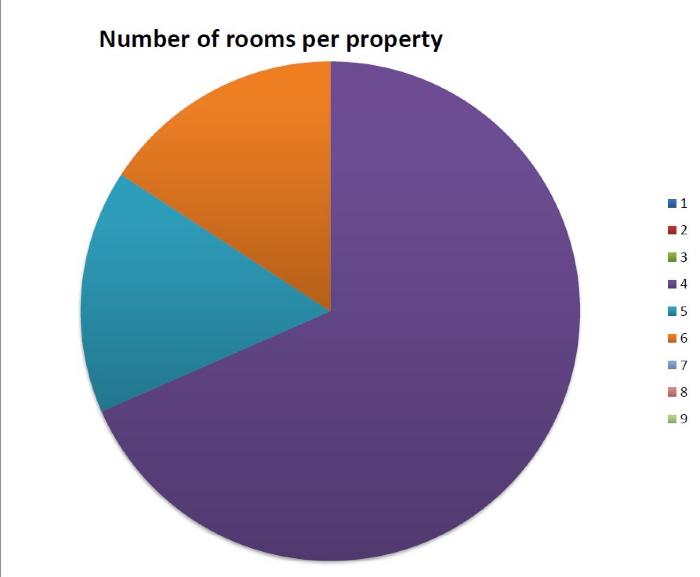 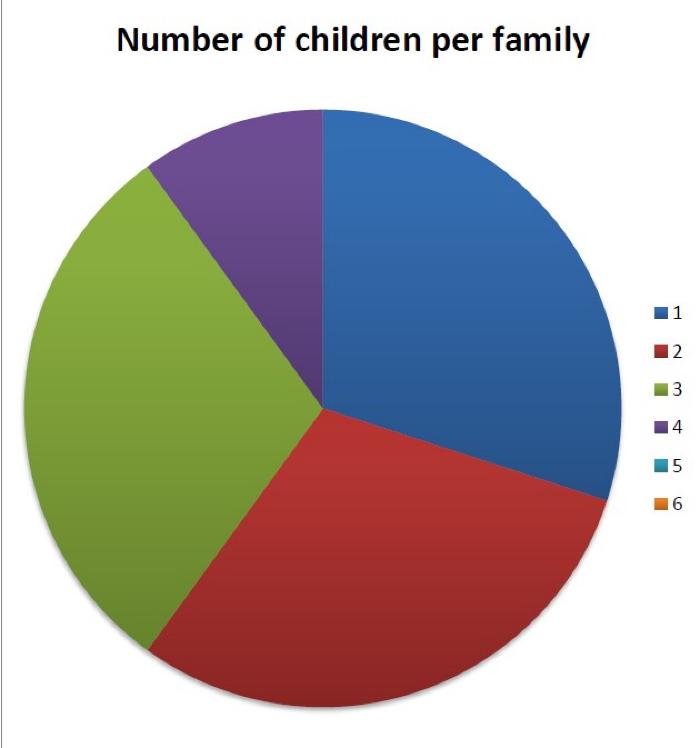 Where were residents born? 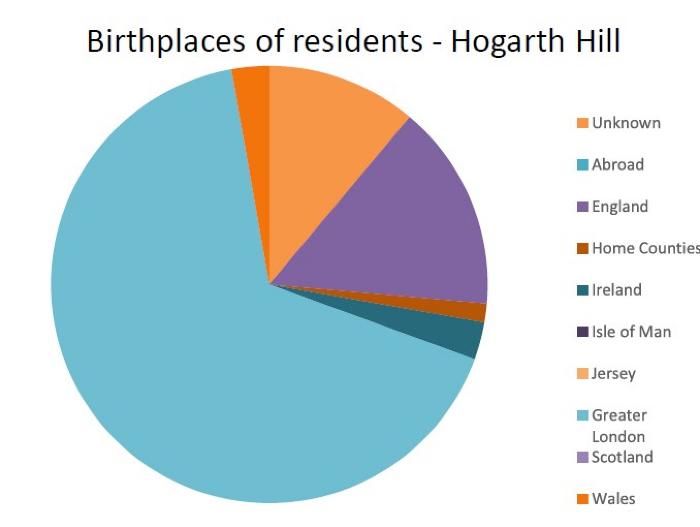 No 38 was the home of Edith How Martyn and her husband. Prominent in the women’s suffrage movement, she appears on the plinth of the 2018 Millicent Fawcett statue in Parliament Square.

She was imprisoned for trying to make a speech in the House of Commons – one of first acts of suffragette militancy.

Co-founder of Women’s Freedom League (WFL) which advocated non-violent illegal acts. As editor of ‘The Vote’ (WFL newspaper) encouraged disruption of the 1911 census:
‘… to boycott the census, to refuse all information about themselves and their households… We intend to do our best to make it unreliable and inaccurate.’

No 38 did not complete the census form, but Edith wrote:
“No votes for women. No information from women.”
“Legislation without Representation is slavery.”
“The occupier of this house is not a person only a woman. See decision of House of Lords Scottish Graduates Case 1908.”

The enumerator inserted additional information in red ‘by authorisation of the Registrar General’ stating:
Information received that this was an open house on census night
Herbert How Martin (sic) - Head - Approx 40 – Married - Scientific man
Mrs How Martin
6 female visitors