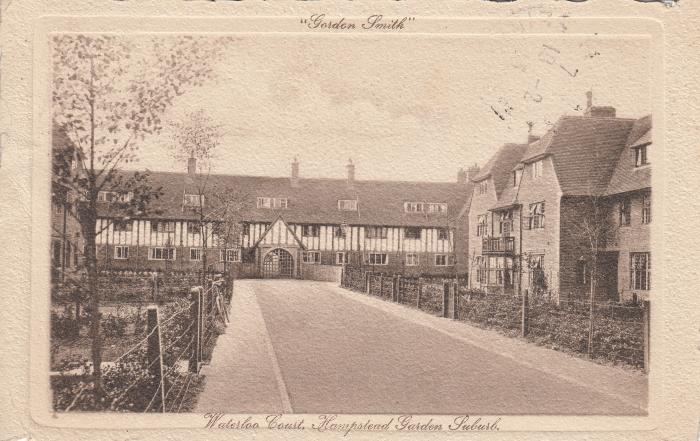 Heath Close is a small development of 10 large houses on a cul-de-sac leading to Waterlow Court. The close is a turning on the western side of Hampstead Way and lies opposite the Heath Extension. These are high status houses, designed by Parker and Unwin as a unified group and are very similar in appearance and size.

60% have 9 rooms and 40% have 10 rooms. The average is 9.4 rooms per property. This is similar to other houses near the Heath Extension, but much larger than other roads, especially in the Artisan’s Quarter.

The key features were: 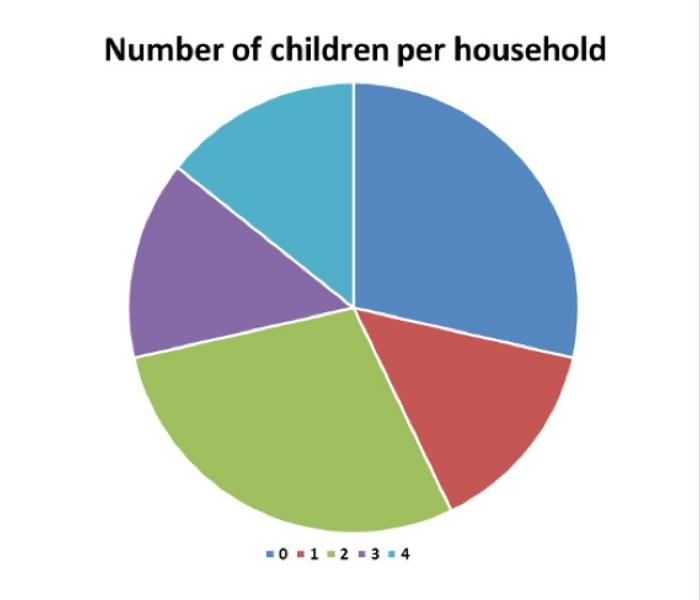 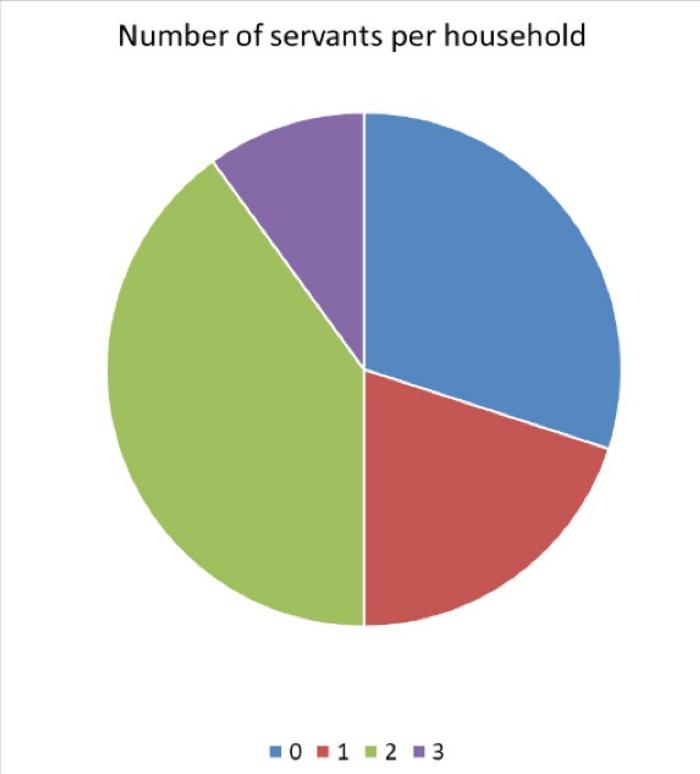 Where were residents born?

The geographical origin of residents was different from some areas of the Suburb and they were the least likely to have been born in London.
Thus 20% only were born in London and the Home Counties, which was significantly different from some other roads, such as Coleridge Walk where three quarters of residents were London born, Willifield Way where the figure was 65% and Hampstead Way where it was 67.4%.  However, this is typical of patterns of migration in geographical studies which generally show that lengths of voluntary migration are greater for those who are more highly educated.  In fact, the proportion of London born residents is inflated somewhat by the presence of servants, although they also increase the percentage of residents from other English counties.  Similarly, residents of Heath Close were more likely to have been born outside the British Isles (10.2%).