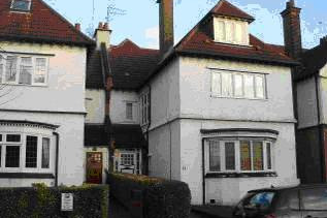 Rabbi Solomon Starrels,  Reverends  Harold Reinhart and  Vivian Simmons,  together with Mr and Mrs Ralph Nordon, Mr E.L. Mendel, and with Gordon and Ernest Levy met at 17  Templars Avenue NW11 on 24th May 1933 formally to  proclaim the foundation of the congregation 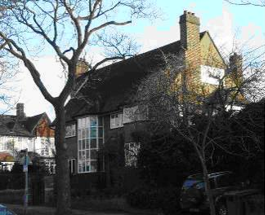 These were led by Rev Harold Reinhart with choristers from West London – around 50 people attended. 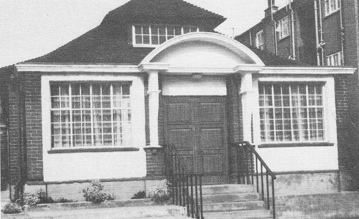 By 1934 there were 190 members. The Council included men and women. 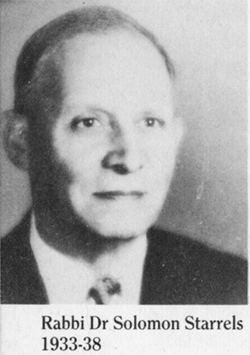 – who had served congregations in New Orleans and Lincoln, Nebraska in the USA and the West Central Liberal Congregation in London.

He insisted on "one membership fee for all, irrespective of income, with no favours for the rich, and with no seats reserved – not even for wardens."

Building a synagogue for the North Western Reform Congregation - 1936 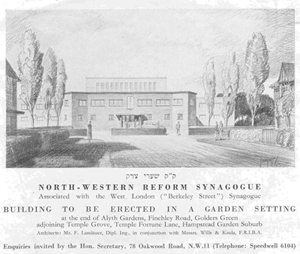 Plans were approved for this at a meeting at the Hawthorn Hall in March 1935. But in July  by four votes to three that if the funds for the Synagogue  were not raised the congregation should be wound up!

But soon after, by 7 votes to three, they decided to continue.

This site  at the end of Aylith Gardens was offered to them by West London Synagogue  – its redesignation from burial  ground required an Act of Parliament. 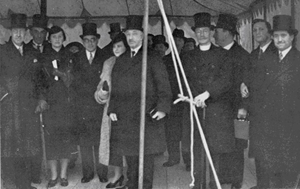 Its activities now included Religion School classes and a Guide and Brownie pack.  The Scouts began in 1938.

By 1936 Alyth’s membership was 303, it was now represented at the Board of Deputies.

Members leaving the service on  19th November 1938 when a  charred Sefer Torah from Germany was brought to Alyth.

English classes for refugees – attended by 300 by summer 1939. Were founded by Mrs M Carmel and Mrs J L Freedman

When Rev Perlzweig left  in 1942, Rev Vivan Simmons became Alyth’s minister.  Rabbi Werner van der Zyl, having guest preached at Alyth in 1941 was inducted  as Alyth’s Rabbi on 11th July 1943 bringing the music of the  German Liberal tradition to Alyth and developing the service

Aylth Synagogue immediately after the War 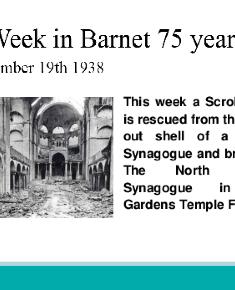 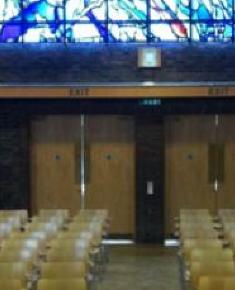 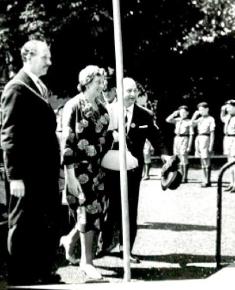 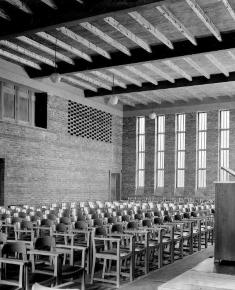 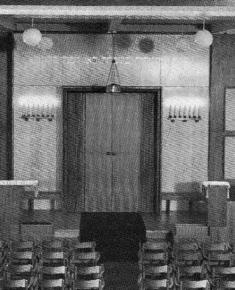 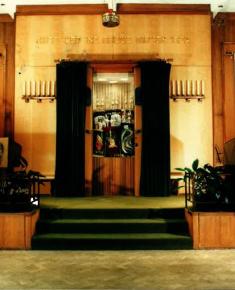 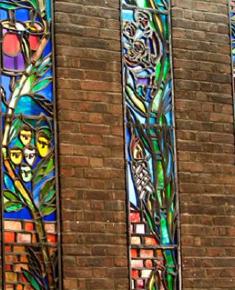 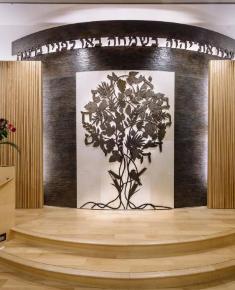