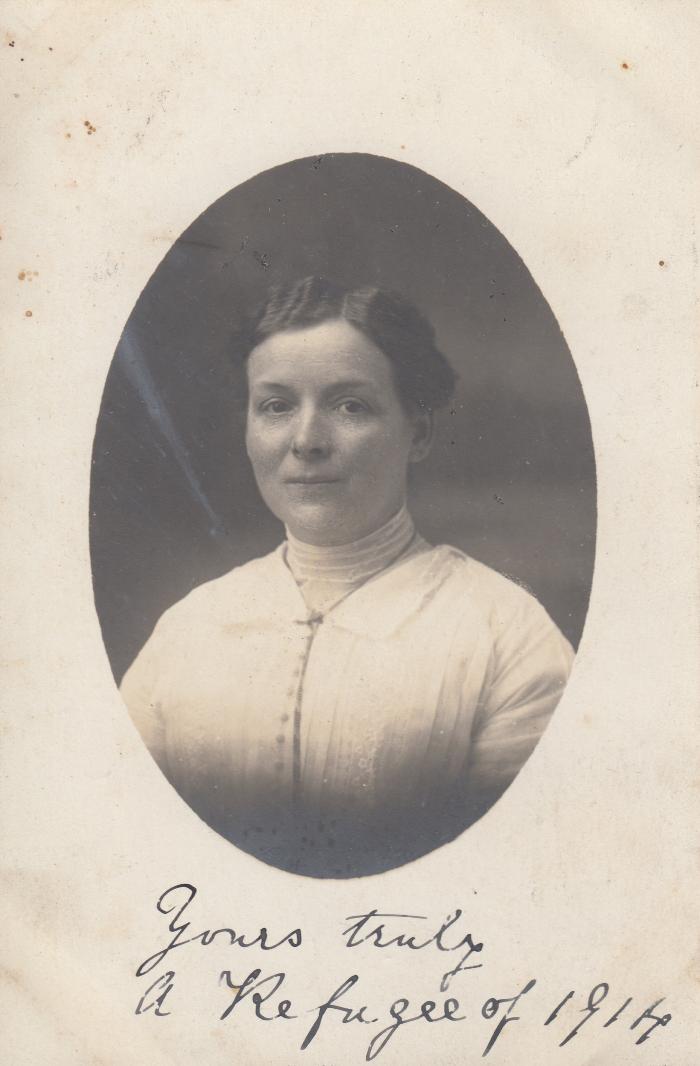 From August 1914 onwards the Suburb played willing hosts to Belgian refugees fleeing their country from the invading German Army. Around 250,000 Belgian refugees arrived in Britain during the opening months of the war. In the Suburb, a Belgian Refugees Hospitality Committee (BRHC) was formed to help refugees entering the Suburb to register and to find accommodation. A significant part of the Club House was used as a reception centre and as a hostel. An Information Bureau at 29 Erskine Hill was used by those with means to secure rented accommodation. Residents donated bedding, clothes, food etc.

An appeal was sent out to the two local churches and principal societies for assistance. Within less than 24 hours many residents had prepared the Lecture Room of the Club House, Willifield Green, (now the site of the Fellowship House) as sleeping accommodation for fifteen Belgian women and children. 'Beds, bedding, clothes and food continued to arrive at the Club House from all parts of the Estate to far beyond'. A list of goods required was posted daily in the office, and in the front of the Club. A voluntary staff of workers and interpreters worked on behalf of' their guests to make them feel at home. The Belgians arriving had suffered nerve-shattering experiences in their homeland and were· now being shown compassion and kindness by Suburb residents.

The newly opened Garden Suburb School played host to three classes of Belgian children together with their teachers. 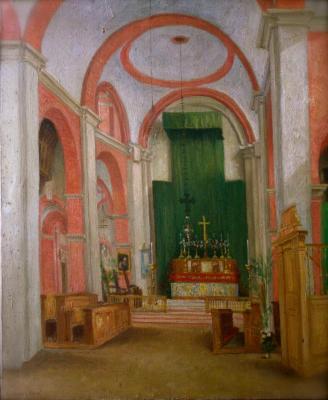 The Belgian refugees’ sojourn in the Suburb did not last long. Most had drifted away by mid-1915 to find work elsewhere in Britain (a few also returned to the unoccupied part of Belgium).  Little trace remains today of their stay in Britain, because virtually all returned to Belgium after the war. However,  two brothers, Karel and Barth Verschaeren originally from Mechelen went on to become distinguished artists, both in the USA and back in Belgium.  St Jude’s possesses three of their paintings which show the church as it was in the few years between its construction and its decoration by Starmer.

The British government worried about demobilisation failed to renew the Belgians’ work permits.